Visit Islay; The Land of the Whisky

For such a small island, Islay sure has a lot to offer. There are many things that draw people to the island but one of Islay’s biggest and best claims to fame are the distilleries. Boasting eight active and very different distilleries, Islay is widely known as the “Whisky La 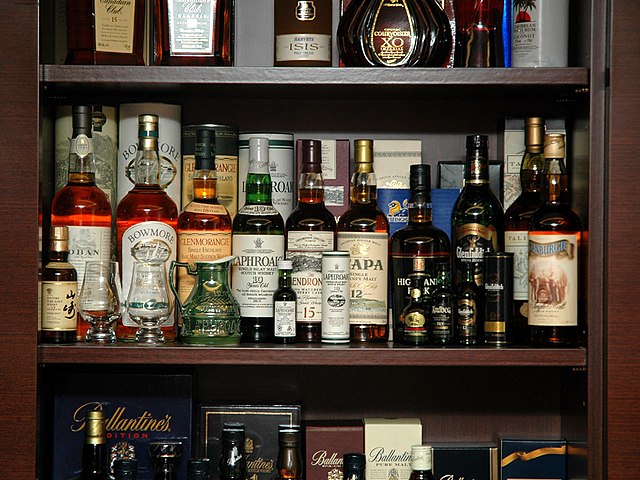 Many of the island’s distilleries have been long lost as time has passed. History has wiped out many, but fortunately for us, eight remain. The original distilleries were actually farm distilleries and then evolved to caves/ glens when excise duty became prominent.

Excise was more of theory on Islay as the people of the island traditionally had a very loud reputation of being intimidating and, arguably, scary. Though this was the case for over 150 years, they have since changed their reputation to be warm, inviting and friendly, so fear not.

Monks were the first who were speculated to have brought to life the art and science of whisky making and distilling to the island. These monks traveled from Ireland, which is just a hop, skip and jump away from the island. Islay proved more ideal for the process as it has an abundance of both spring water and barley, two of the most crucial elements.

Though the barley and spring water are abundant and prominent, it is actually the island’s peat that sets the whisky from Islay apart from other regions. The peat Peat is burned and used to dry malted barley. The taste comes from having been formed over the past million years or so, making it mossy, and full of heather and lichens. This is significantly different from mainland peat. The ocean spray has made the peat salty and moist. The malts are therefore full of taste, flavour and are powerful. The malts are smoky and also have been said to have hints of sea air.

The distilleries are definitely worth visiting !