Islay; The Origin of the Island’s Name 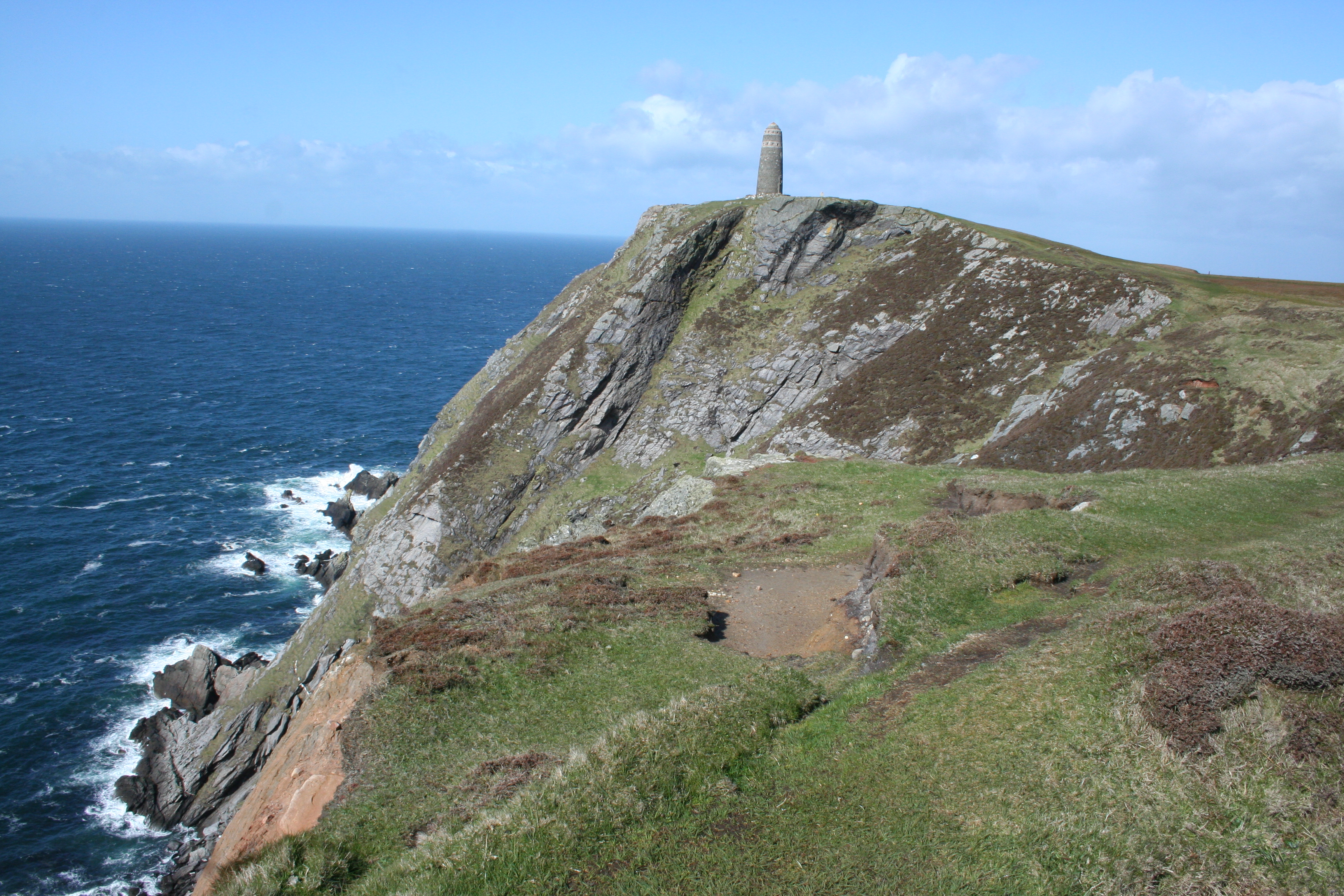 There are several theories in terms of the origin of the name of the island of Islay. It was discovered and likely recorded by members of the Pictish tribe. By the seventh century, the island was called Ilea and then later became Ile and Íl. The root of the name, however, is not Irish or Gaelic and is actually unknown. The pronounciation is often tricky, especially for visitors or those from other countries; it is pronounced similarly to i-lay. Islay’s other names include Banrìgh nan Eilean or, translated “Queen of Hebrides”. This name is justified as the island is of the largest and most prominent among the Hebrides islands in Scotland.

The major landmarks, places and locales within the island reflect a Norse, Gaelic and English influence which means that names from pre-Norse times have been long forgotten or erased. Historians still study and try and piece together information about these time periods. For example, Port Askaig is derived from a Norse word that means “ash tree baby”. Ardnave Point, however, is of Gaelic descent and means “height of the saint”. Some of the villages are more recent, and therefore their names are influenced by the English who settled and founded them. This was during the 18th and 19th centuries and the English influence has remained and is largely reflected in the name of many villages and more recent landmarks.

The island’s name, though influence unknown, is known around the world and the names of the various landmarks, points of interests, ports, towns, etc. give us insight into the history, origin and rich past of the island and the people who have lived there. It is a mystery still where the name originally came from but one that continues to fascinate historians, professionals and descendents from all over the world.